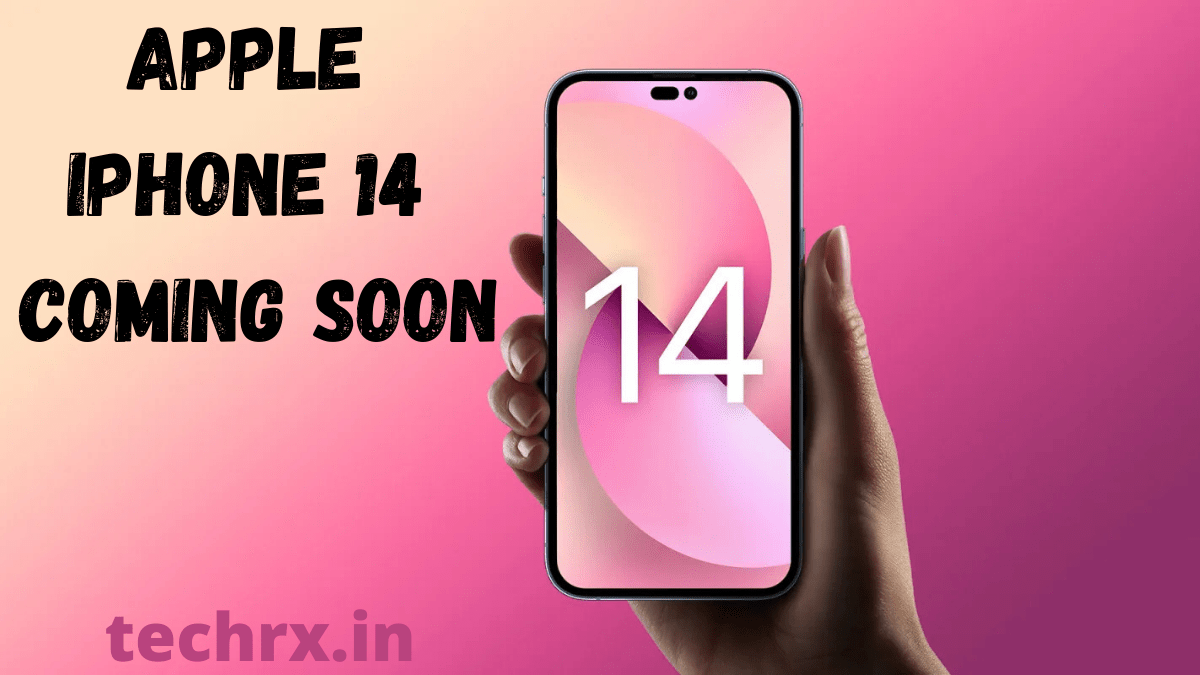 Apple With the start of the new year, rumors and leaks about the next generation of the Apple iPhone series have surfaced. We’ve heard a lot about the coming Apple iPhone 14 lineup.

Furthermore, the new camera will help Taiwan-based firm Largan Precision boost its sales, market share, and profits. “Largan Precision” is the world’s largest manufacturer of camera lenses for smartphones and is responsible for 30 percent of the market share in the world.

This anticipated that the Apple iPhone 14 Pro Max models are likely to feature an image sensor that has 48 megapixels, which will allow video recording in 8K resolution. They can use high-quality videos with Apple’s AR/VR device when they launch.

The camera of models like those in the Apple 14 Series models should be able to capture both the 48 and 12-megapixel resolutions through the pixel binning process. Rumors reported that it is stated that the Apple iPhone 14 series launching in 2023 with a Periscope lens. It will also boost the output of photography and drastically increase the zooming capabilities of the camera.