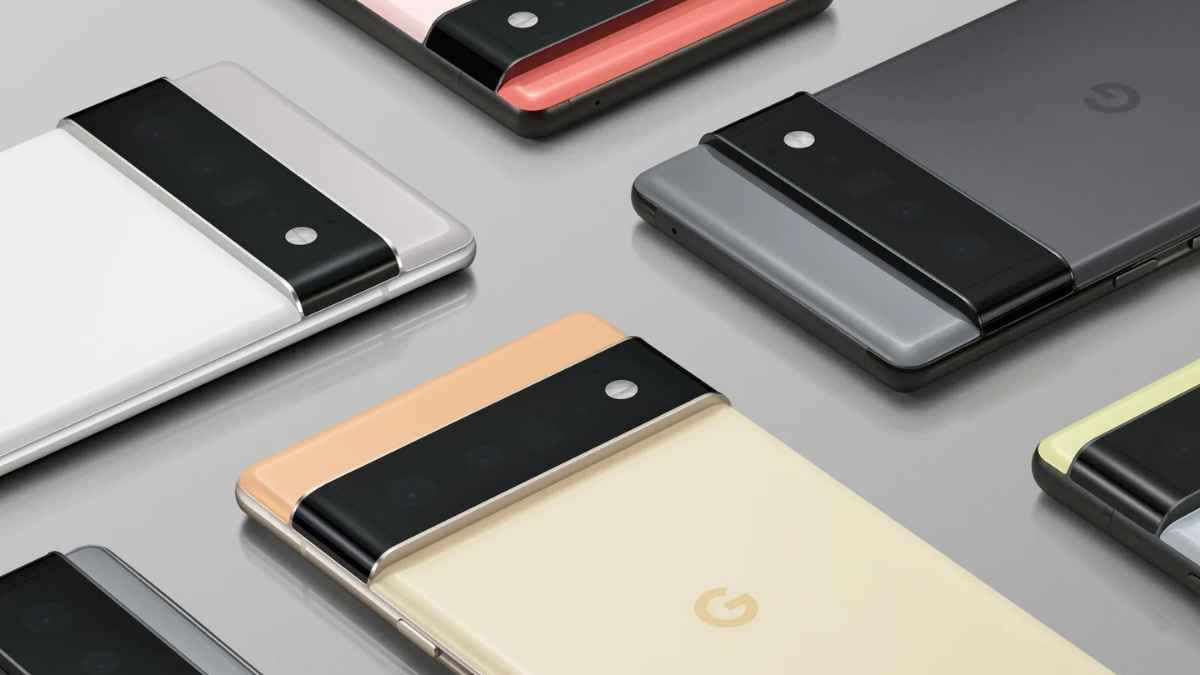 Google is back. Google Pixel 6 Pro is far above its previous hardware design, software, and hardware models with brand new cameras, fresh and distinct design. Numerous new features in the software that uses Google’s customized Tensor chip. The Pixel 6 Pro is all packaged in sleek new hardware. The Pixel 6 Pro is what Google considers the “best representation in the world of Android.”

Pixel 6 Pro has been completely revamped and has two-tone glass finishes, with a camera positioned in a bar that extends all across the back and sides of the device. It now has an in-display sensor (as is commonplace on Android flagships), and the AMOLED 120Hz is the biggest (and most smooth) among any Pixel smartphone.

Google believed that the conventional chipsets were not sufficient for things it wanted to make achievable on smartphones. The Google Pixel 6 Pro is the culmination of many years of development and research which led to the first custom Tensor chipset (produced by Samsung). The integration of the chipset with the latest software capabilities and enhancing camera performance in all. The new chipset allows for faster and more efficient language processing and lets. Google’s computational photography be more efficient than it did before.

The Pixel 6 Pro has been launched in the US for $899 (expected to be Rs 67490 in India). Google Pixel 6 Pro is expected to launch in Stormy Black, Sorta Sunny, and Cloudy White color options.

The Pixel 6 Pro has new camera sensors throughout, and all are more powerful than previously released Pixel phones. The primary camera is a 50MP ISOCELL GN1 camera that Google claims it will take 2.5X more excellent light. There’s also a 48MP telephoto camera with a 4X optical zoom and an ultrawide camera updated featuring a brand new 12MP sensor. The front camera now has 11.MP and is capable of recording 4K videos. Google also enhanced its facial recognition capabilities feature and added Real Tone. A series of adjustments and enhancements to the camera to record people with all skin tones.

Expect 80% more CPU speed and 370% better GPU performance than Snapdragon 765G, used within the Pixel 5. Tensors can enable the latest technologies for language processing that Google has emphasized in its presentation. It is also included with the ISP and the Context Core inside Tensor to facilitate image processing and background tasks to be more energy efficient.

We’re eager to get our hands on Pixel 6 Pro and look at the new features in videography and photography. The expected enhancements to battery life thanks to the massive 5,003 mAh battery. There are also some significant improvements in Android 12, which coincide nicely with Google’s brand new brand identity. Let’s look at the packaging of the phone and comes with an elongated box.