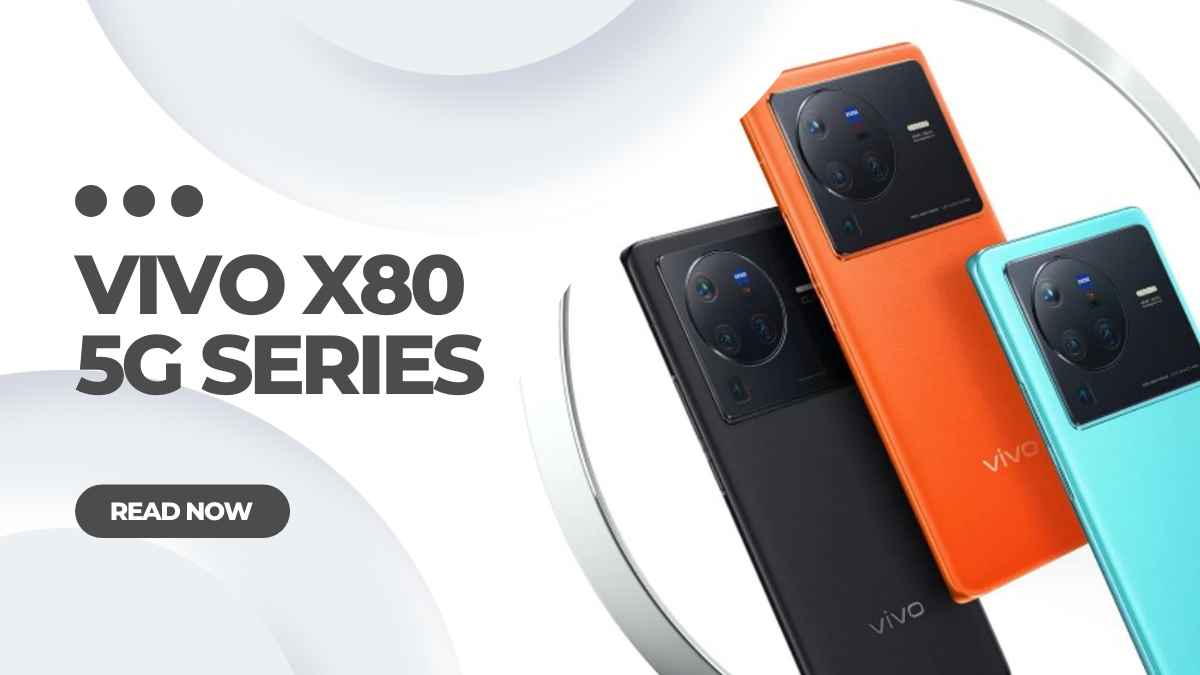 Vivo company is soon going to launch a new smartphone series in India. Vivo’s upcoming phone is the Vivo X80 series, it is a 5G smartphone series. Which the company is about to launch in the smartphone market with strong features and design. Vivo company will launch X80 5G series in India on 18 May 2022. In this series, the company is launching two smartphones – Vivo X80 and Vivo X80 Pro. The company will launch this phone with new features like a V1+ chipset and cinematography camera. So, here’s what you need to know about the Vivo X80 5G series.

The company announced through a press invite that the India launch of the Vivo X80 series will take place on May 18, 2022, at 12 Pm.

Android 12 has been given in it. It has a 6.78-inch Super AMOLED display. Its pixel resolution is 1440×3200. Its refresh rate is 240 Hz. It is powered by MediaTek Dimension 9000 processor. It has up to 12GB of RAM and 256GB of internal storage. Vivo X80 5G also has a quad rear camera setup, in which the first is a 50-megapixel Samsung ISOCELL GNV sensor, and the second is a 48-megapixel ultra-wide Sony IMX598 shooter and a 12-megapixel Sony IMX663 sensor. With a portrait lens and 8 megapixels. At the same time, a 32-megapixel selfie camera sensor has also been given. It includes connectivity options like 5G, Wi-Fi 6, Bluetooth 5.2, and USB Type-C port. The phone has an in-display fingerprint sensor.